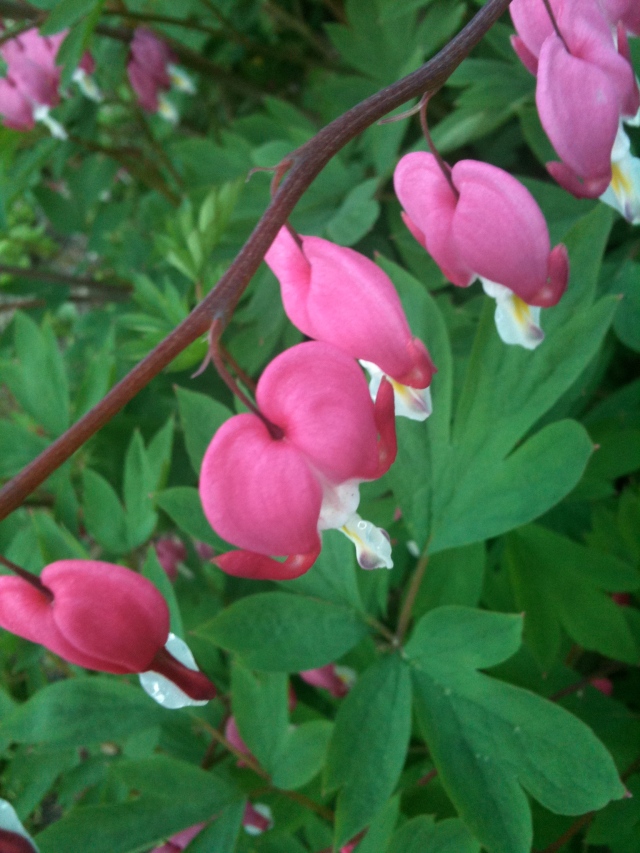 It’s funny how you can read a book or watch a movie where you know the outcome and still find yourself wondering what will happen. Or hoping against hope that there will be a different ending. That’s the definition of a good story.

A few days ago I wrote about quitting and Andre Agassi’s engrossing autobiography “Open.” Up to the point I had read, he had a hate-hate relationship to tennis and was engaged in epic battles against not just his opponents, but himself. He dreamed of quitting, but he didn’t think he could. I wanted him to quit, even though I knew he not only didn’t quit but went on to become one of the oldest players and greatest winners in tennis history.

Well, I finished the book, and as I already knew, he played until the ripe “old” age of 35. But he did quit. He quit hating tennis. He quit thinking he had to play; instead, he started playing because he wanted to. He quit thinking of all the people he would let down if he quit tennis; instead he focused on the all people he would lift up if he chose tennis: his team, his new family with Stefanie, his academy for disadvantaged kids, his fans and, ultimately, his self. He let go of one trapeze bar in order to grab the next one: choosing tennis, choosing life, choosing love. 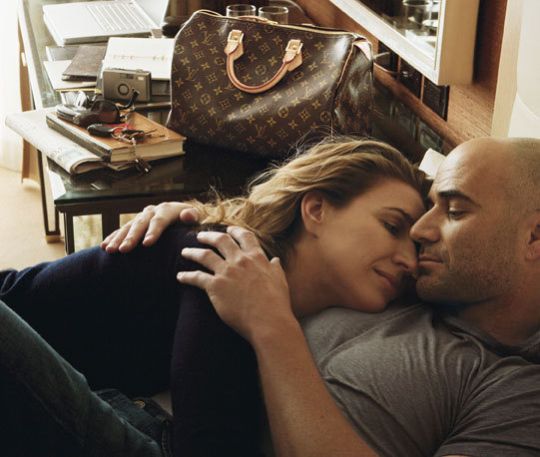 During the years he struggled with his identity and resisted his fate, he built machine-like skills, a team that became his surrogate family, an affectionate fan base, and a legacy of greatness. That kind of persistence and focus is half of his main message to the kids in his school, and in his business with trainer Gil Reyes, BILT training equipment: “never quit.”

The other part of his message is the transformative power of love.

2 Responses to Opened by Love

Essays on Heritage and Culture

My Life In Tech, Travel, Art, and Networking

A blog from a lovable Sock with a lot of free time and an ax to grind.